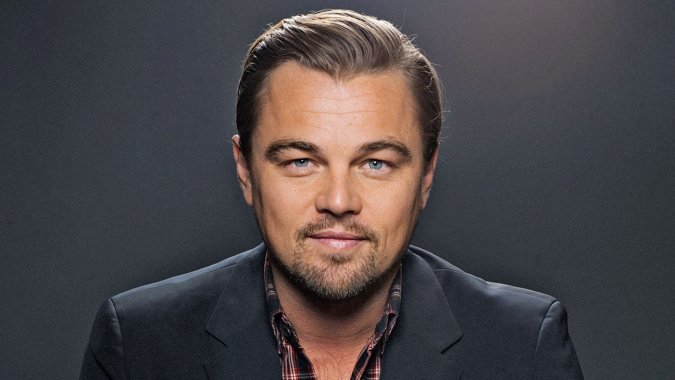 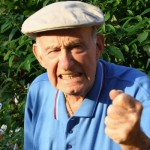 “IT’S CALLED A CHINOOK! You are shameful and you NEED to educate yourself!”, proclaimed exclamation mark enthusiast Bill Sausage, posing defiantly in front of his IKEA framed GED. “How can a celebrity who lives only 2500 kilometres and one time zone away from here not be fully informed of our unique local weather happenings?”

DiCaprio mistakenly claimed he had witnessed global warming in action while filing The Revenant in Southern Alberta last January. He stated, “We would come (to work) and there would be eight feet of snow, and then all of a sudden a warm gust of wind would come.”

DiCaprio, who has dozens of business interests, super models, and film opportunities to distract him from his meteorological responsibilities, clearly dropped the ball when he failed to recognize that what he had witnessed was a chinook.

Chinook winds, commonly called chinooks by locals, occur in the interior West of North America, where the Canadian Prairies and Great Plains meet at the Rocky Mountains. The winds bring warm pacific air across the mountains and can raise temperatures from -20 C to +20 C within a matter of hours. Why DiCaprio was not aware of this arcane weather occurrence is not presently understood.

This reporter took to the streets of Calgary (a small Toronto suburb in Southern Alberta) to get a broader sense of local opinion regarding this significant event, which has global implications. “A chinwhatnow?” said recent Edmonton transplant, Tim Schutz. His comments were echoed by the majority of the citizens of Calgary.

Native Calgaryite Mr. Sausage has vowed to “continue to call out Leo for his stunning lack of awareness, and apparent indifference” to his beloved weather pattern. “My grandson is helping me to start an internets petition to get our libtard Prime Minister to ban Mr. DiCaprio from Southern Alberta for life.”

Leonardo DiCaprio could not be reached for comment, as he is currently on his private Caribbean Island for the holidays.