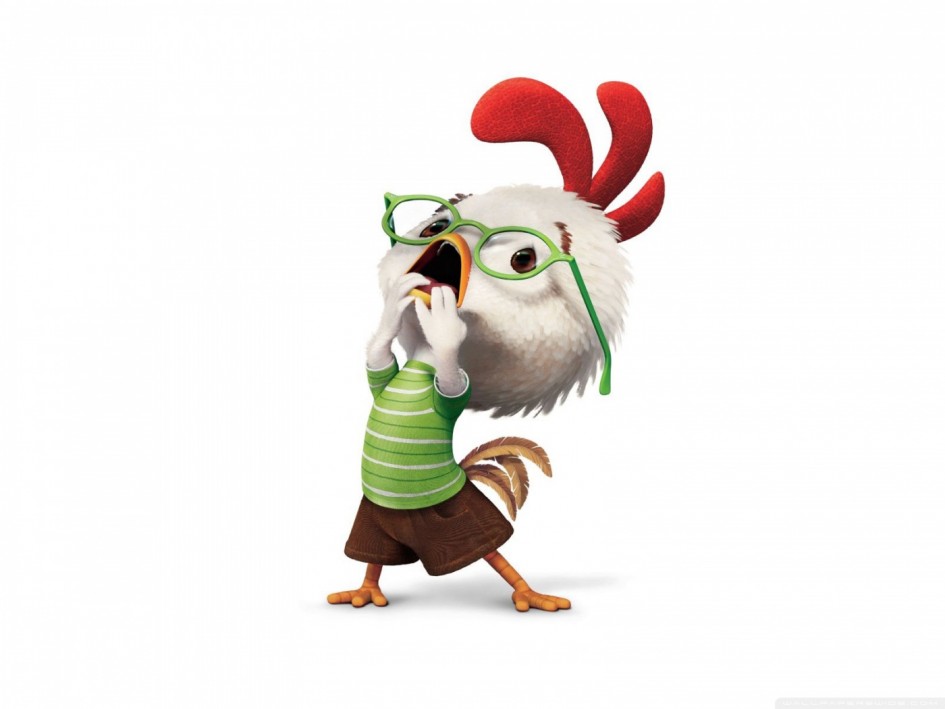 I was writing a few thoughts about last weeks provincial election. Part way through doing that, my old pal Andy wrote something that said almost all of what I wanted to say, but a lot better than I was saying it.

So here’s the very first – and hopefully not last – guest post on ayepancakes.com, courtesy of Andrew Lanaway.

Some sober second thoughts about an NDP victory in Alberta…

The ‘sky is falling’ crowd will go on bleating, probably the whole while this government exists. It’s their ‘lifestyle’ they wish to preserve and who could blame them?

Never mind that there is a bump coming, a bump whose shape we are just beginning to discern. We tell ourselves, there is no long view on what is ahead and go back to kicking and shaking on the kill floor. When Simon says ‘take one huge ecological step backwards’ we mock him for a fool, pack up the motorhome and groan off to the mountains where a man can be free. Not specifically you or me, all of us.

Behold the happy accident of both our nature and nurture, seduced by baubles and shiny things the world over, sucked up in a stampede to ‘get ours’ before someone else does. By now you’re probably thinking ‘the old guy’s got a screw loose’ and you might be right. I admit I don’t know what this is going to look like. Like it, or, don’t like it, admit it, or don’t admit it, the one thing that seems so very probable, is we are going to get spanked and by our own mother. Nobody seems ready for ‘that’ conversation. You can’t see that elephant? Just keep tinkling the ivories.

I’m not here to disparage the capitalist system, it has accomplished amazing feats, transformed our world and created for us many blessings. However, I will not look away from how it can and has been gamed. Didn’t ‘the floyd’ hit the perfect line through this curve when they observed: ‘share it fairly, but, don’t take a slice of my pie’. I’m not sure we even know how to have the conversation we need to have.

An orange Alberta gives me a sense of opening. Perhaps that election represents an awakening, maybe so do Ferguson and Baltimore. You can’t help but hear a lot of chatter these days about class warfare. A quick overview of our history here on planet earth will immediately elucidate one thing, as long as there have been men, there have been classes of men. Look in the mirror and you will see a profiler looking back at you. This one bare fact is the great impediment to having ‘the conversation’, but, have it we must. Call me crazy and a dreamer, with no firm grasp on reality, it’s not like I’ll be surprised, it’s not like I haven’t heard it all before, but, understand that is not ‘the conversation’.

Will humans get their poop in a group? The beady-eyed little cynic in me is merrily lol-ing. Are you joking? It’s hilarious to me that capitalism, a competitive system has created for us a situation which will require co-operation. All that wasn’t covered in the manual. These are uncharted waters. You can be very afraid, if you want. We can collectively go on living our lives like drunken sailors on three days leave, but, we should never lose sight of the fact, this earth is all we know of home. If we mess it up, we’re all dead, even those with so much more than they need.