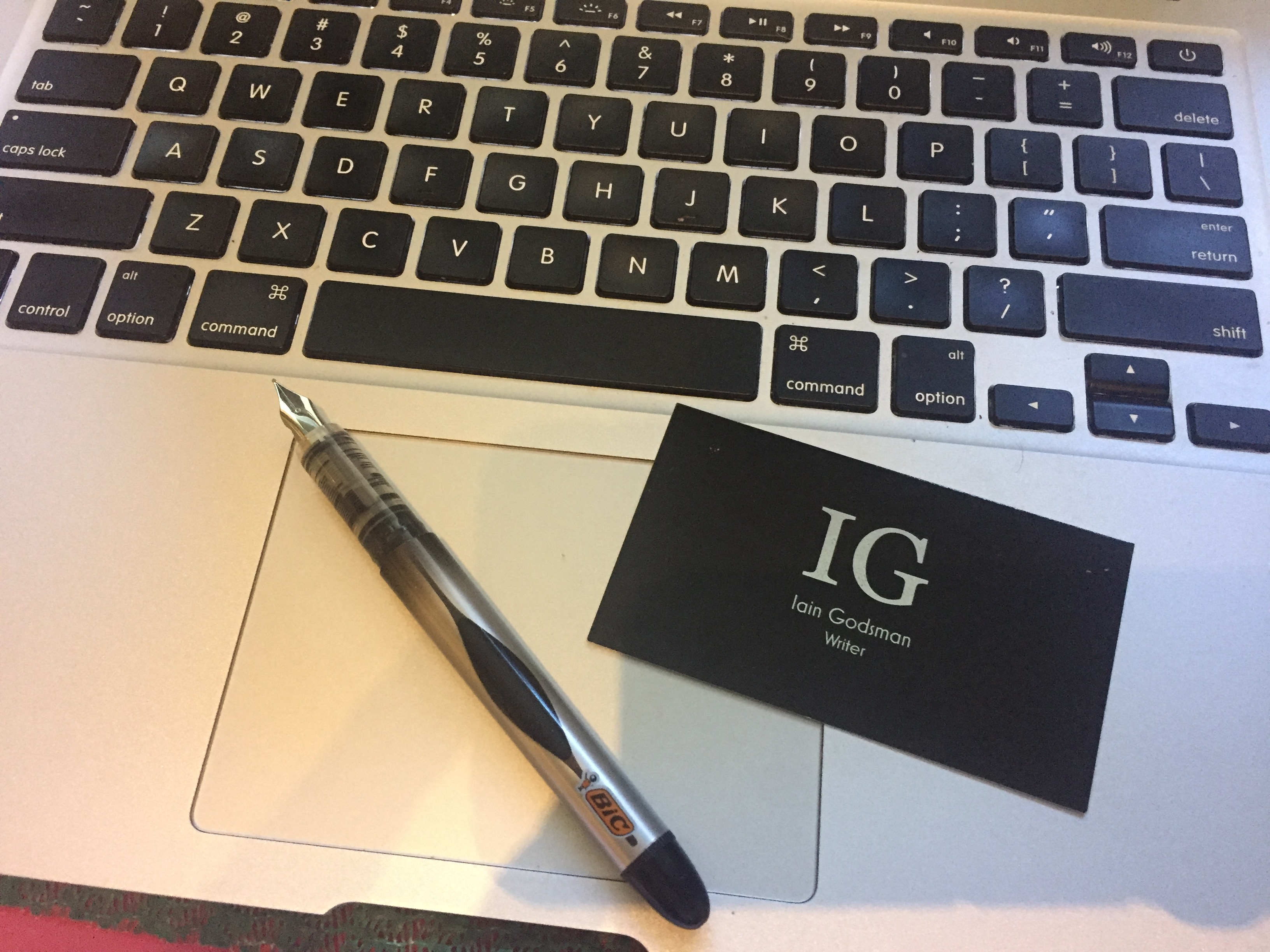 I confess, I could be doing more.

Today marks the beginning of week #4 of my new and better life. My list of to do’s that aren’t done is longer than I’d like. I’m chalking it all up to “being in recovery”. The old job took a lot out of me mentally. Now that it’s in the rearview mirror, I can see just how bad I was being to myself by staying there. So I’m trying to cut myself some slack and enjoy this time to look at myself and what I want to get done with the next 10 or 15 years of my life.

I’m finding that there are two trains of thought among my friends and family. One group is trying to help me find a job. The other group is encouraging me to take this time to try and advance a career in writing. Both have strong arguments.

Obviously, I need some sort of income that closely mimics the income I previously had. That’s the best argument for a job. However, my feeling is that while a stable income is the safe thing, I know that after the honeymoon period is over I’ll end up hating my job and myself again. That would probably happen between 6 and 12 months into going to the same place to see the same people and do the same thing.

I could be wrong, I guess. Lots of people have jobs they like. They get paid well. They get recognition for their efforts. They get training and opportunities to move into different positions within the company. They feel fulfilled.

I just took a few minutes to try and count the people from college that are still enriching my life, but I got bogged down in memories and lost track. Let’s just say there are more than 20. You all know who you are, and you all know how much I treasure your friendship. If you think I’m talking about you, you’re probably right.

I was happy when I was a musician, for the most part. I was happy when I was teaching at SAIT. I liked my time in radio, but getting back into that is a pipe-dream in 2017. The common thread is “creativity”. I need to be able to be participating in a creative pursuit to have any hope of being happy.

The thing is, I just kind of fell into IT. It’s not like I was sitting at my desk in third grade thinking “Boy…I can’t wait until I grow up so I can fix people’s email and answer the phone at 3 AM because the power went out.” Third grade me would hate 53 year old me for quitting on his dreams and falling into the trap of “being normal”. Because being normal is the same as being safe, and being safe never leads to anything enjoyable.

Fun exists on the periphery. It exists close to the edge, and sometimes over the edge. That’s where the good stories are. That’s where the great music is. And since we only go once around the ride (that I’m aware of), it seems insane to pursue anything else but fun.

If you don’t design your own life plan, chances are you’ll fall into someone else’s plan. And guess what they have planned for you? Not much. – Jim Rohn

Which brings me to the second group of friends; the ones who feel that I have something to offer other than being a cog in a machine. I’m not putting down cogs. The world requires cogs, and many people are happy and highly skilled cogs. It’s just not for me. Malcolm Gladwell would probably call me an outlier. 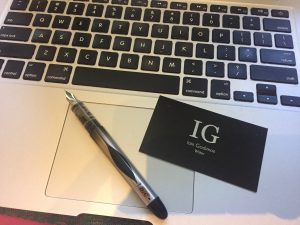 These people are being very vocal about what I should be doing with my time at the moment. They insist I should be writing. I very much need them to continue doing that, because otherwise I’ll very likely fall back into the societal default of “being normal”, and get a 9-5 job.

But I’m 53, and if it’s ever going to happen I’d better get started ASAP. That’s why I don’t want a day job getting in the way. It’s a scary thought, setting out on my own. But scary can also be fun.

So that’s it, I guess. I’ve said it out loud. It’s written down. I’m a writer now. That’s what I do. One day, somebody will write me a cheque that confirms it in the traditionally accepted manner.

Now for some housekeeping items:

The UIC Ski Team: I Got That Done