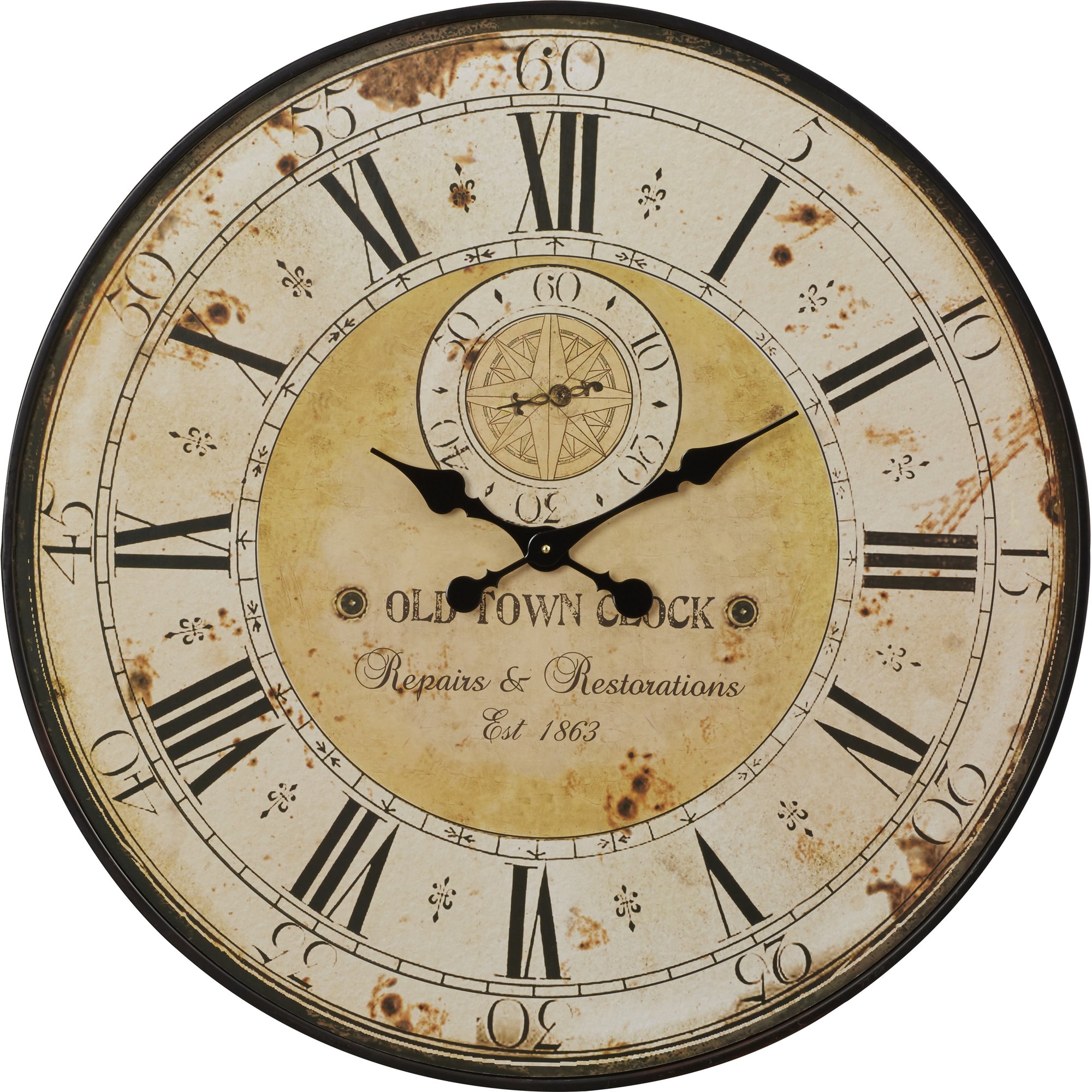 The commute to and from work ate up 2 hours a day, which is 10 hours a week, which is 40 hours a month, which is 480 hours a year. I worked there for 12 1/2 years, so I spent nearly 6000 hours of my life going to and from a job I hated. That’s an astonishing number, and it underscores the fact that I was brainwashed into accepting the status quo. Or maybe I was just too scared and lazy to change my role within it. I know I’m not alone.

Maybe I should be an outlier who reminds people that they could be wasting their only life. I’m an expert, because I have many years experience wasting my life. You need to have a plan, or you become part of someone else’s plan*2Be aware that what they have planned for you is probably not enriching or worth doing. I didn’t have a very good plan. At that point, I became a cog in the machine. I didn’t know what the point of the machine was, or if it did anything of true value, but I continued to spin as long as I got greased (AKA “paid”). Now I’m a stripped cog, because it turns out I was a metric gear in an Imperial machine.

I wasn’t making enough money to mitigate the misery caused by the awful job, awful boss, and awful commute. I’m not even sure there is a “right amount of money” to compensate for wasting my life. Sure, a regular paycheque and benefits were good things to have, but it always felt like a soulless transaction. There was no joy or sense of accomplishment or even satisfaction. I sometimes think that if I was making an exorbitant amount of money, I might be able to justify all the other rotten stuff because my material needs would be taken care of*3Do we possess our possessions, or do they possess us?.

That’s bullshit though, isn’t it? Doing something just for money paves a direct road to disillusionment and sadness for a lot of people. They find out that “having stuff” never fills the void in their life they hope it will. Unfortunately, most only discover that after several disappointing rounds of keeping up with the Jones’s. I’ve changed tactics and am now actively involved in dragging the Jones’s down to my level.

Money is a human construct that feeds one thing only; our greed. Money isn’t natural. That’s not to say I wouldn’t like to be in a position where money isn’t a day-to-day concern, but I can safely say that a bigger house, nicer car, fancier clothes, etc. will never make me happier in the long term. It’ll provide a quick hit to the pleasure centre of my brain, then I’ll wonder who I’m trying to impress. After all, I spend fully 8 hours a day – a third of my life – sleeping in whatever house I live in. I’m not aware of how high-end my address is when I’m asleep, so I’d sleep just as soundly in a tent. To me, it’s not worth being hundreds of thousands of dollars in debt, and it’s not worth 40 hours a week of chasing a bigger paycheque just for the sake of having bragging rights among my friends. Worse still; killing myself to have bragging rights among a bunch of people I’ve never met. Maybe it is to you, but not to me. 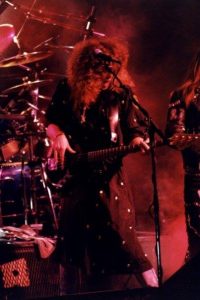 What I want most – what I perceive as having the most value – is to honour my inner third grader. I want to do things that are fun most of the time. I started my adult life that way by working radio. When it turned out that it wasn’t what I thought it was going to be, I quit and became a working musician. It was pretty much what I expected, and I kept at it for nearly 10 years. During that time, I paid my rent and bought my food without taking on a soul-crushing day job for the most part. On the odd time I did, it was purely to fund my musical pursuits, and I quit as soon as the current money demands were met.

Did I become a rock star and get rich? Obviously not. In fact, in many ways I’m still paying for those days. I didn’t make enough money to buy a house or contribute to RRSPs or even save like most of my peers were able to…but god damn I was happy most of the time. I get the sense many of my friends are a little envious too. Ironically, some of them are semi-retired now. I’ll never be able to afford to retire. Fortunately, I look good in blue; “Welcome to Walmart”.

About the time I hit the age of 30, I figured it was time to “get serious”. I cut my hair, got a traditional job, went back to school, had kids, and bought a house. None of those things individually was a bad decision*4Except the job, in hindsight, but collectively they represent me quitting on my own dreams and giving the middle finger to my inner third grader. Had I been able to do them all while remaining a musician, I’d consider myself the most successful person I know. But I sold out because I wasn’t strong enough to resist societal brainwashing any longer. I gave up. I started pursuing the Jones’s.

As of the end of May, I was presented with the opportunity to re-build me. What you are reading represents a sliver of what I want to do with my life. I’m a good writer*5Not a great writer yet, but hopefully if I keep working at it and find a good editor…. It makes me happy to write. It’s satisfying, even when all I manage to write is junk. When I write something that resonates with someone else and they send me a note*6Thank you. You know who you are telling me how it made them feel true emotion, that’s a narcotic to me. I want to write more and get that hit again. It never, ever gets old.

The challenge for Aye Pancakes in the summer of 2017 is to figure out how to make a steady middle-class income from writing. Realistically, the Zeke & Tall Guy stories have slim to no chance of propelling me into the rarified air of Stephen King, JK Rowling, or John Grisham, but that’s OK. Maybe I can write better than average real estate listings. Maybe I can write a good guide on how to set up a website.

I’d be thrilled to be able to combine my love of music and comedy with my love of writing. Album reviews, concert reviews…I think I’d be good at that. But how? That’s what I’m spending my time on at the moment. I bet it doesn’t take me 6000 hours to figure it out, but if it does it’s certainly time well spent. It’s better than spending 6000 hours commuting to a job I hated.

The UIC Ski Team: Keep Your Eye On The Man, Not The Dog