It’s been two months since the last dispatch. It’s not that I forgot or got lazy. It’s that I didn’t have anything to say. Like most people, my life is predictable and run-of-the-mill most of the time. Not much happens that’s worth commenting on.

I hope that helps you understand why I don’t post more often.

Scotch is a drink. Scots are people… 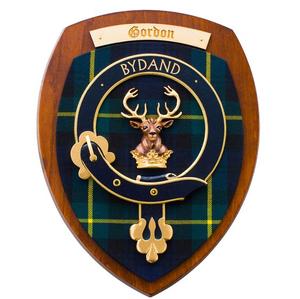 My people are Scots.

My clan is Gordon.

Despite the fact that I’ve lived in Canada since I was three years old and am undeniably Canadian, I have epigenetic memories of Scotland. My grandfather traced our family tree back to the early 1500’s, and I am the first one to have grown up outside Royal Deeside. My kids are the first of our family to be born outside of the UK.

This is why whenever I need a boost, I head for YouTube and watch pipe band videos for a while.

Maybe other people don’t hear it like I do but to me it’s not dancing music. It’s fighting music, particularly if the band is playing “Scotland the Brave”. The hair on my neck stands on end every time I hear it. Bagpipes say, “You’re gonna hear us coming from miles away, and when we arrive we’re gonna thump you.” I know I’m romanticizing this. I know war is hell and fighting is bad but you have to let me have this one. Some days it’s the only thing that keeps me level.

I could go on at length about this, but I suspect you’re already typing facebook.com in your address bar. Here’s my love of pipe bands in five easily digestible points:

I chose the following clip for you because Ballater is where my paternal grandparents lived. My gram’s last house (after gramp died) at Old Stables Courtyard is just out of frame at 1:20 where you see “A93” painted on the road. I have so many great memories of Ballater. It’s a beautiful wee town.

I think your valuation is insane. I’m out… 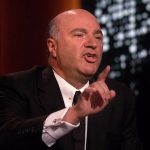 I’m Not Shitting You…

There are people who pick up their dog’s poo and then leave the plastic bag sitting on the ground instead of carrying it to the nearest bin. I see it frequently when Alice and I go exploring.

If you’re going to be a lazy prick, just leave the poop alone. That’s better for the environment.

I’ve noticed that you can carry around a plastic bag with shit in it. If you’re near a dog, you can have a bag of shit. As long as you’re with a dog, it’s like, “He’s got a bag of shit. That’s fine”. – Demetri Martin

I still recognize funny but I’ve lost a step or two in my own sense of humour. It used to be effortless, but these days I find myself repeating funny stuff that other people have said rather saying my own funny things. It’s kind of a bummer.

Maybe now that I’m back at work and surrounded by a new audience*2my co-workers, the comedy synapses will start to fire again. I hope my lack of funny is a symptom rather than a condition.

There are TONS of shitty women too. If we think that we could change everything by exchanging men for women in all the power positions, we’re up the creek. We’ll just end up with a bunch of dicks with vaginas instead of a bunch of cunts with dicks. Remember Margaret Thatcher? Marine Le Pen? Hillary Clinton?

While we’re at it, let’s stop with ALL the broad generalizations (pun intended). They’re ridiculous. 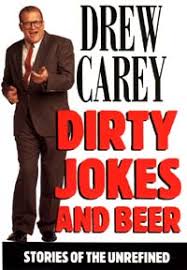