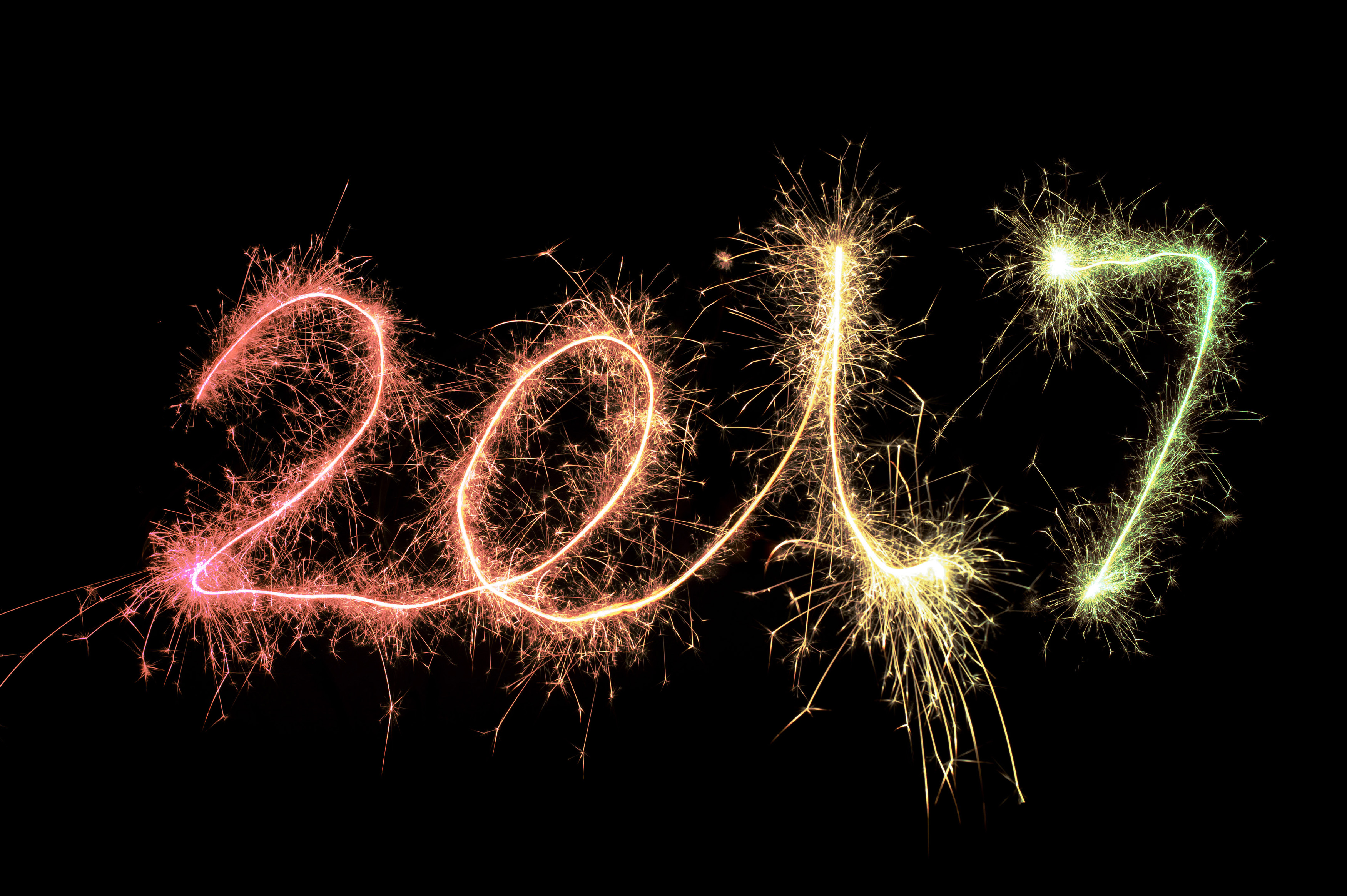 Hopefully, it will be a short story, but even if it’s just a guest post on a popular blog or a short newspaper piece, I want a byline on something other than AyePancakes.com or my Facebook wall. I want to start building a legitimate portfolio.

No more second tier echo chambers. My list of trusted outlets includes CBC, BBC, Al Jazeera, The Guardian, and The Intercept. I do not currently have any faith at all in any American news outlets. If you have any suggestions for others that I should add, please leave a comment.

Despite the above-named outlets being “trusted”, I aim to maintain a healthy suspicion of all sources, regardless of reputation. Everybody has an angle. Everybody.

I really miss Zeke and Oreo. For the first time in almost 15 years, there’s no voice of reason in the house, and it sucks.

I don’t believe Zeke is “looking down on me from heaven” or anything like that. I think he’s dead, and his current state of being – if he has one at all – mimics his state of being before he was born. That is, he is completely oblivious to what’s happening on Earth in general, and my life specifically.

***UPDATE***
I assembled this list during the first week of December, and this goal was accomplished on December 17, 2016, when we brought Alice Pancakes home. I could have just deleted it, but I like the words, and it also allows me to put one in the win column on January 1. 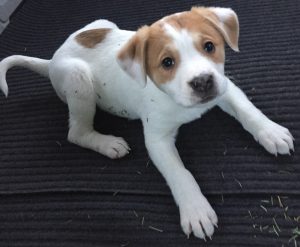 Make a significant life-change, hopefully in the form of a new job.

I’m in the same rut that a lot of us are in. I’ve been trying to get this done for years without success, and to be honest I feel like I’m un-hirable, which feeds the cycle of negative vibes, which further makes getting a new job tougher. But at some point, something has to give.

I can’t seem to find the right place for me to work, and I ‘ve been thinking maybe that’s because I’m looking in the wrong places. “The universe” or “God” or whatever you like to call it is blocking me from getting another job in IT because it’s aware that I don’t want to do that anymore.*2I really don’t care that much if you’re email isn’t working. Google the problem. That’s all I’m going to do. In the meantime, make a phone call.

The challenge for me this year is to figure out how to switch vocations to something (or somethings) that I’ll enjoy more. Time marches on, and it seems to quicken its pace all the time. I don’t want to be 60 or 70 and still be working at my current job.

Learn how to juggle.

I don’t aspire to be David Blaine, but I think knowing some card tricks is a fun way to interact with people. Everybody enjoys a good magic trick.

“He made you feel like you were the only person in the room.”

I’ve always felt that this was a really nice character trait, and I’d like for somebody to say that about me at my funeral. This is a bit of a fuzzy goal. I think there are many intangibles that go into being able to consistently present myself in this manner. I don’t expect this to be a goal I can complete this year, or maybe ever, but it’s something I’ll be striving for starting today.