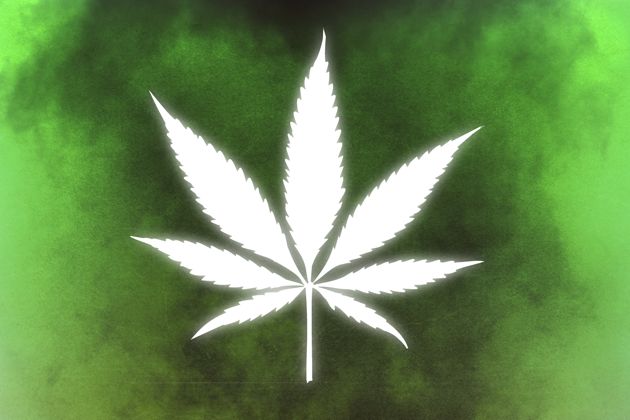 I first smoked the demon weed when I was about 15. It was a rebellious thing to do, partly because of the era – it was the ’70s – and partly because my parents are British. For Brits, all drugs except alcohol are gateway drugs. Alcohol is fine and not dangerous, for some reason. It’s proof that marketing and media manipulation works when you can convince an entire population, except Keith Richards, that weed is somehow worse than booze.

Weed in the ‘70s had not yet become the thing that it is today. It was cheap and it was low in THC. We could buy a quarter ounce of hippie weed for $25. It was usually from Colombia, and it was to today’s marijuana as Aspirin is to morphine. If we were lucky, we might get some Hawaiian (AKA Maui Wowie). The mythical Thai Stick was probably the closest thing to modern weed, but it was rare and relatively expensive. Mexican ditch weed was, and still is, to be avoided. Your quarter ounce contained about an eighth of an ounce of usable leaf and an eighth ounce of stalks and seeds.

The first time I tried it, I became fan. I felt no physical impairment; my coordination was not affected, speech was not slurred. The effects were mild compared to booze, and they wore off in a couple of hours with no hangover. It made comedy comedier and music musicier. To this day I think it smells great.

My THC habit continued for a little over a decade, peaking in my mid-20s when I’d smoke all day, every day. I was a musician. It was part of the job requirement. It only became a problem for me when high potency BC Bud became the norm. We called it “wheelchair weed” because if you smoked enough of it, a wheelchair was the best option if you needed to be mobile. At that point, it became a legitimate “drug” in my opinion. I couldn’t function if I smoked it, mostly because I hadn’t figured out to only have one small hit. I was still dosing like I was with the old high school Colombian. BC Bud made me paranoid. It made me lazy. It stopped being fun. So I quit. So much for the idea that weed is addictive. I simply stopped buying it and got on with my life. No rehab. No lingering effects.

I was about 28 at the time, and I also decided to stop drinking. My daughter had just been born, and I decided I didn’t want to be “that dad”. I didn’t want my kids (I have two) to see me drunk or out of control in any way. I wanted to be present, aware, and not crippled by weed-fueled social anxiety. I’m not passing judgement on anyone who didn’t make this choice. In fact, Joe Rogan makes some pretty great points about being high around your kids in his Netflix comedy special “Triggered”. It wasn’t for me, though. I couldn’t handle it.

For 20 years I was essentially completely sober, although I did have one drinking incident in about 1996 that made me say, “I’m never getting drunk again. Ever.” The amount of fun I’d had getting drunk (which was a lot) was not worth the hangover I ended up with (which was severe). I’ll still have a beer or a Lemmy now and then, but I haven’t been drunk since.

Pro Tip: I’ve heard it said that being the sober person in a group of drunks is fun because watching drunk people is amusing. It’s not. Drunk people are dicks. They’re rarely funny, occasionally violent, and always stupid.

Once my son turned 19 a couple of years ago, I thought I’d give weed a go again. Watching @midnight had become a bedtime ritual and, as expected, a little buzz made it funnier than it already was. However, like everyone, my life has some stressors, and I am pre-disposed to overthinking. I quickly re-discovered that I had to be careful with how much I was smoking because the darkness was only millimetres below the surface. I had a few not-so-good experiences before I got the dose dialled in. The good news is that the amount of weed I need to make life better is very, very small. A half ounce lasts me three months, which means I only spend about $400 a year on cannabis. Many of my friends spend more than that on wine in a month.

There has been an unexpected side-benefit. Marijuana has essentially cured a chronic medical condition that I suffer from. It works better than the prescription my doctor gave me. I can honestly say that weed is a medicine that has improved my quality of life.