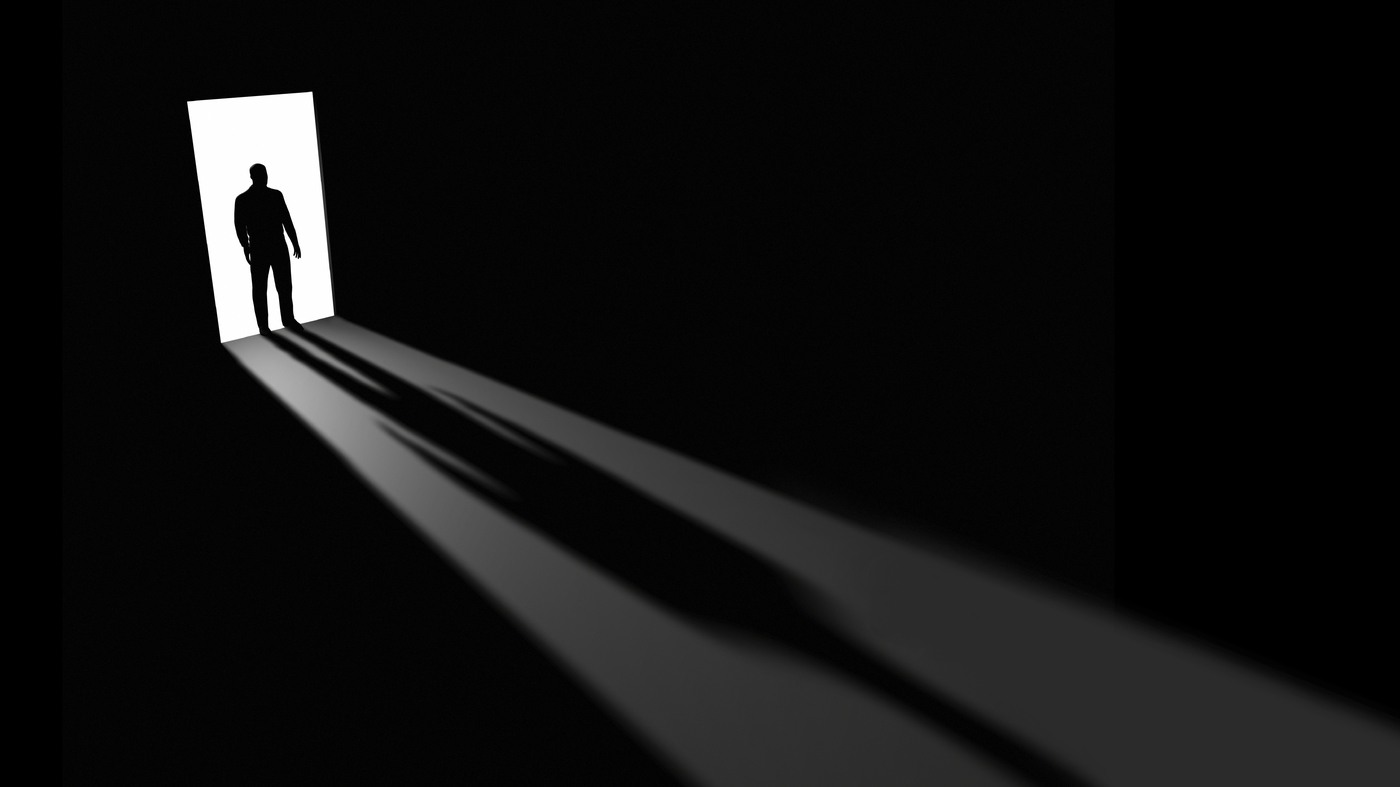 That’s OK. Democracy is messy and confrontational. Those of us in the western world still enjoy the best available standard of living on the planet. Even our poor people are exponentially better off than the truly disadvantaged in sub-Saharan Africa and India, for example.

But I’ve never seen actual, tangible, fear after an election. I’ll be honest; it’s freaking me out.

Tall, blonde, English-speaking white guys have very little to fear for the most part. Not in North America or Western Europe. But that doesn’t mean we don’t empathize and feel the fear of our friends and family who didn’t win the birth lottery.

I have gay friends and friends whose skin is dark. I have friends and family who believe different things about God(s) than I do. I feel sick to my stomach that they feel unsafe because of the incoming American government.

You can say “They shouldn’t be scared. It’ll all be OK.”, but that’s ignoring the reality of the situation and is perhaps the purest statement of privilege. They DO feel scared, and to deny that is to be willfully ignorant. Their fear needs to be acknowledged, and it needs to be acknowledged whether you feel it’s justified or not. To flippantly wave it off with “It’ll all be OK” is astonishing in its stupidity and selfishness.

If you spend any time at all reading about history, you’ll understand that there is real potential for awful things to start repeating themselves in the wake of the election of Trump. I don’t mean the history of the last 50 or 100 years. You have to go back farther and deeper.